Chengdu, located in southwest People's Republic of China, is the capital of Sichuan province and a sub-provincial city..... Chengdu is also one of the most important economic centers, transportation and communication hubs in Southwestern China. According to the 2007 Public Appraisal for Best Chinese Cities for Investment, Chengdu was chosen as one of the top ten cities to invest in out of a total of 280 urban centers in China. More than four thousand years ago, the prehistoric Bronze Age culture of Jinsha established itself in this region. The fertile Chengdu Plain, on which Chengdu is located, is called Tianfuzhi Guo in Chinese, which literally means "the country of heaven", or more often seen translated as "the Land of Abundance". It was recently named China's 4th-most livable city by China Daily. 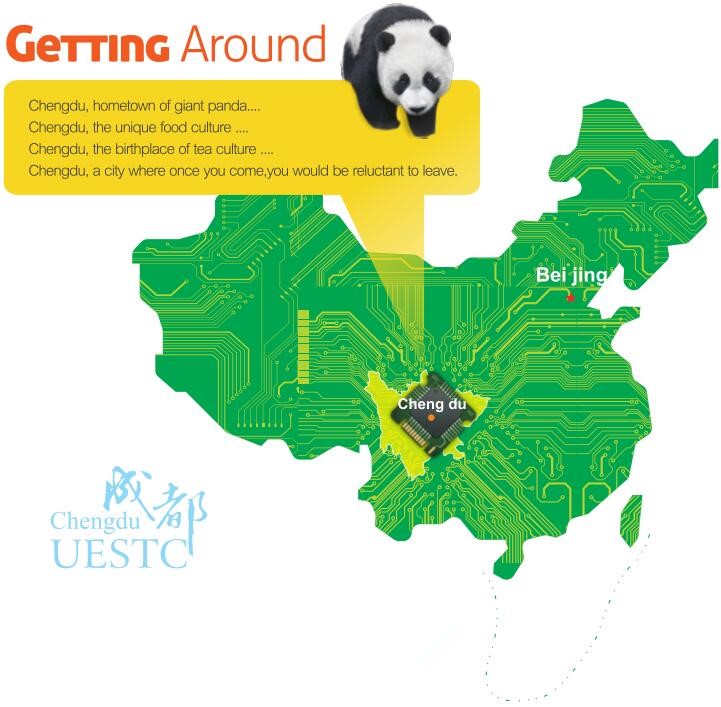 Chengdu, a city where once you come, you would be reluctant to leave.....Chengdu, the capital city of Sichuan province is the home of the Giant Panda, the center of science and technology, culture, trade, tourism and transportation in the southwest area of China. Situated in the southwest of China, the Sichuan province has a large population with coverage of 485 thousand square kilometers. It boasts a long history, splendid culture and over 4500 years’ civilization. Having ancient temples, ancient towns and scenic spots, Sichuan also houses the world cultural heritages including Jiuzhai Valley, Mt. Qingcheng, Dujiangyan Irrigation Project, Mt.Emei, the Leshan Giant Buddha and Sanxingdui Ruins with its thousand-year long mystery. The national minority ethnic community is known for its abundant wealth, honest people, mild climate, and the wealth of cultural tourism resources. If you want to learn the rich culture of China, taste the unique ethnic customs in the country, Sichuan would be the first choice.

Chengdu, the center of science and technology and culture..... many world top 500 enterprises such as Motorola, Siemens, Intel, and Microsoft take root here，establishing their factories and research bases.Chengdu is also a city of harmony and tolerance.Walking along the street in Chengdu, you can feel the intoxicating sense of time. 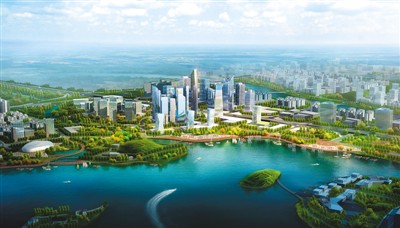 Chengdu, home of the giant panda..... Among more than 200 countries and regions in the whole world, pandas can be found only in some remote mountains and thickly forested district of Sichuan, Shanxi, Gansu provinces in China now. The panda is also known as a “living fossil”. 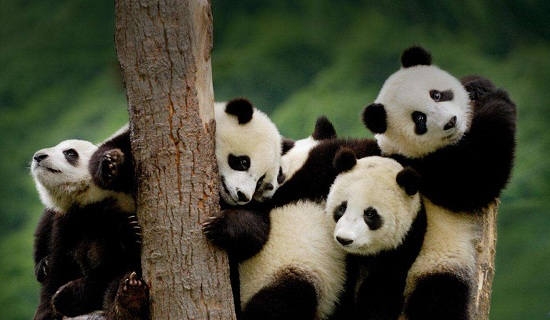 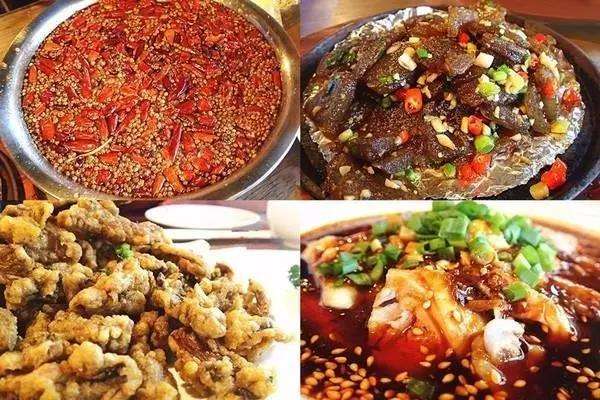 Chengdu, the birthplace of tea culture.... When you come to Chengdu, you must have a rest in one of the teahouses, because it is the place that manifests the leisure lifestyle of Chengdu residents. The number of teahouses in Chengdu is the greatest in China; and most are the open air type for general civilians to rest and chat away.Mahjong and Sichuan cards game are indispensable element in Chengdu’s tea culture.